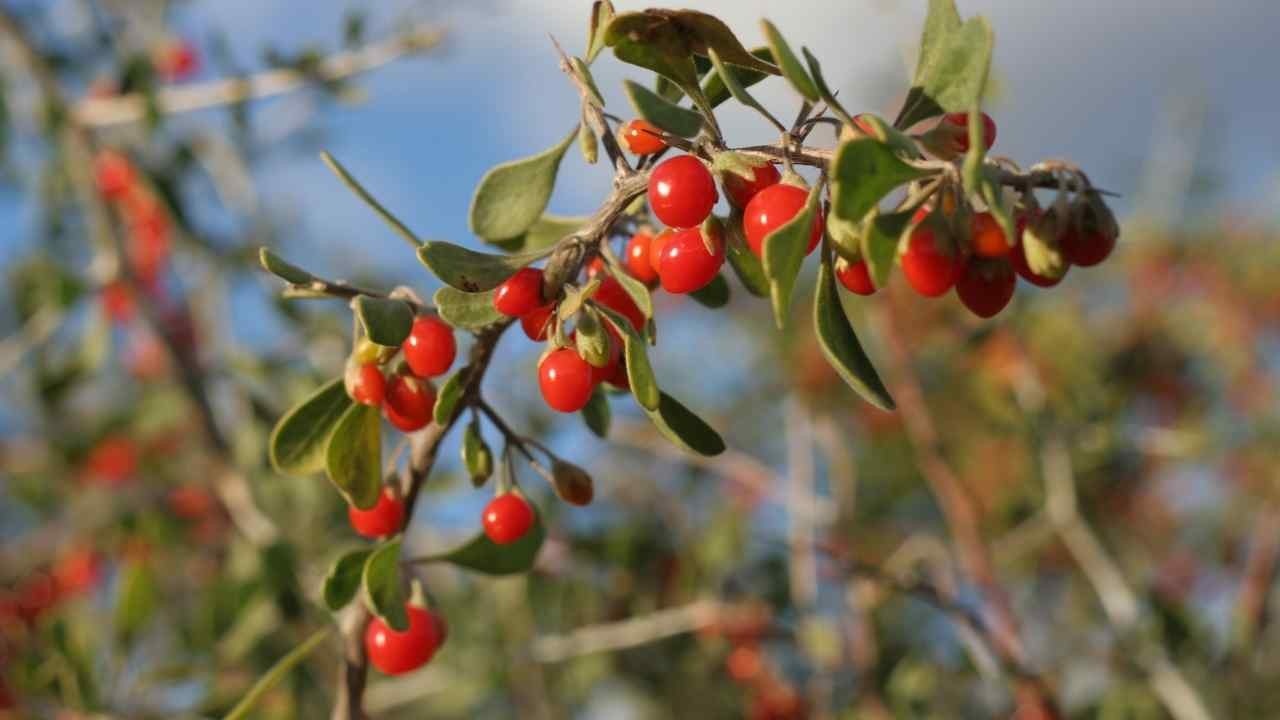 Wolfberry- The Most Common Berry in the Desert

Have you ever heard of goji berries? They are a "superfood" from China that started gaining popularity in the U.S. around the turn of the century due to their wide range of nutritional benefits. Goji berries are high in antioxidants, and have all kinds of benefits that have been backed by numerous scientific studies.

Well, what if I told you that the Southwest has its own version of goji berries, and it's been growing wild right under your nose this whole time? That's right, wolfberries(which are in the genus Lycium) are a cousin of the Asian goji berry(Lycium barbarum).

Wolfberry is one of the most common shrubs in the Arizona desert. In fact, there are nine species in our state, along with many other species scattered throughout the Southwest. There are even a few in the Gulf states, where they tend to be a coastal species. 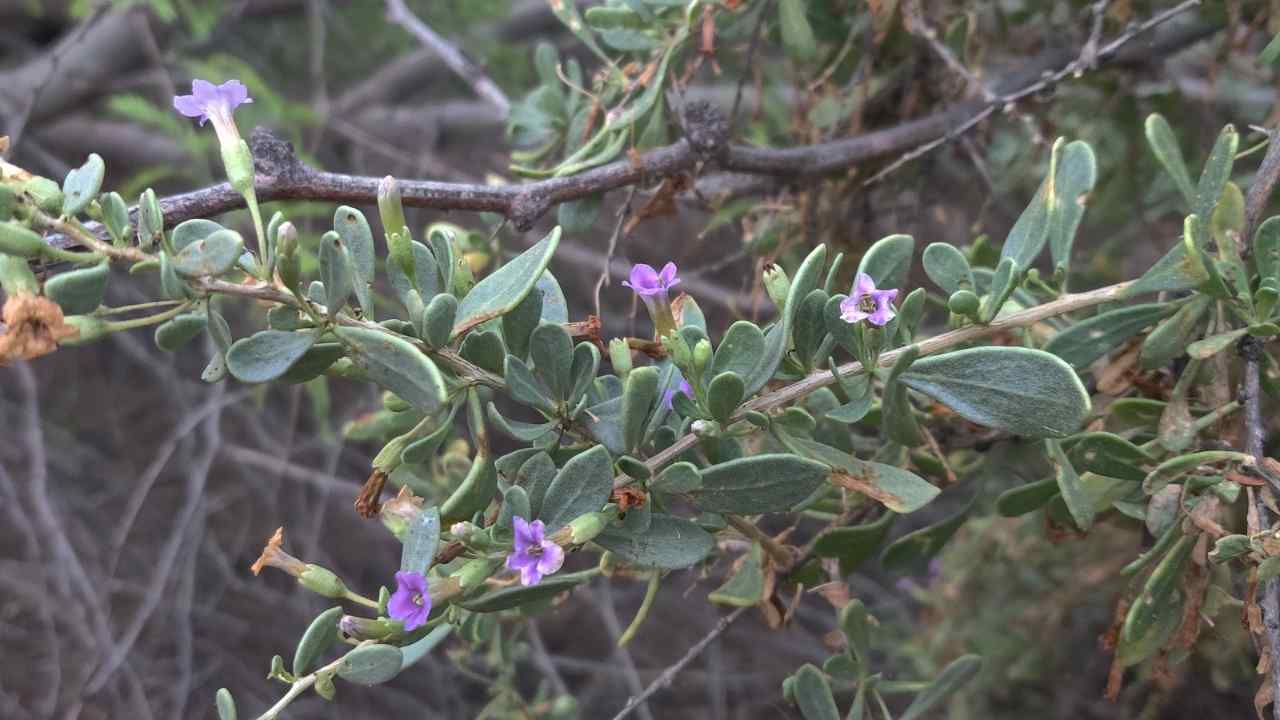 Wolfberries are easily identified by their scraggly appearance, spatulate leaves(which means they're widest near the end like a spatula), and red or orange berries with tomato like seeds. They usually have either lavender or cream colored flowers, depending on the specie.

Wolfberries have two seasons. There are some that ripen around the month of April, and then there are those that flower in response to monsoon rains and fruit around August. 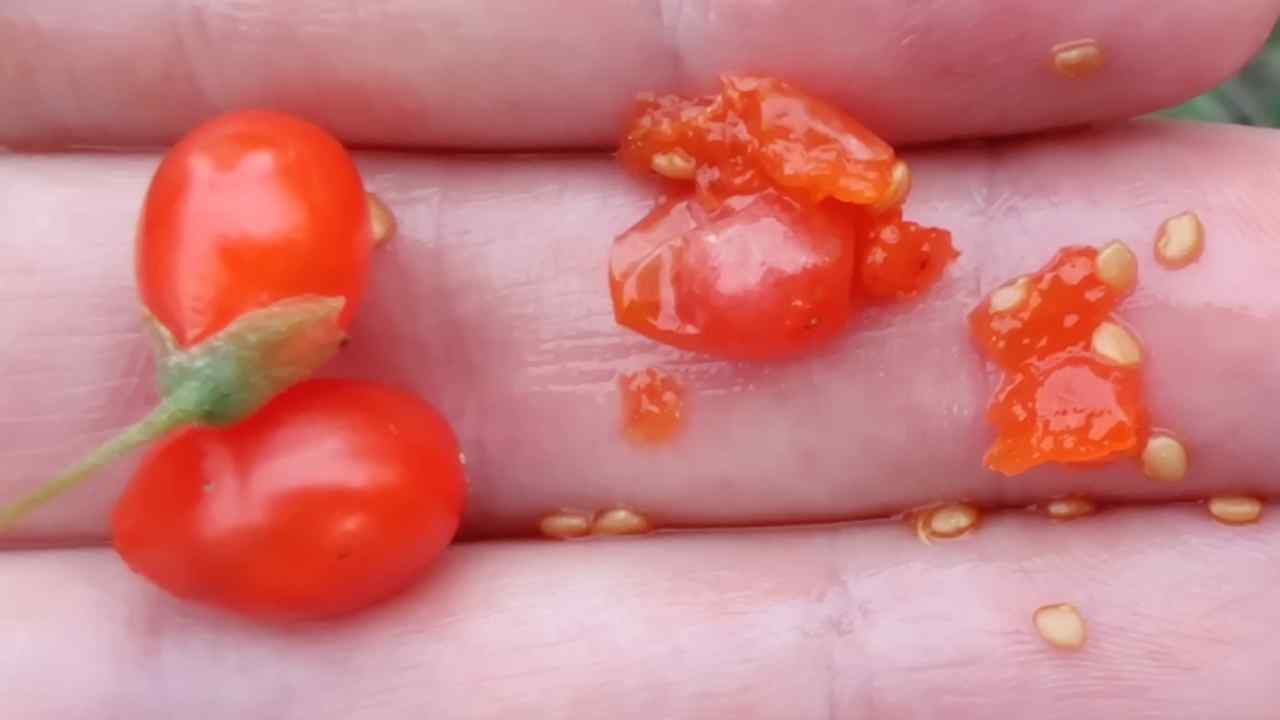 Wolfberries are edible raw, but their taste varies from species to species. Some species have more bitter fruit, while others taste like sweet tomatoes. Often both bitter and sweet berries are found on the same bush! Nevertheless, I find that most people in my plant walks like them, and even the bitter-tasting one's aren't too bad.

Historically wolfberries were usually cooked or dried before being eaten, as the raw berries can temporarily stain the teeth. They were used to make juice, preserves, or a thickener was added and they were cooked into a type of porridge. Personally, I like to eat them as a trailside snack. 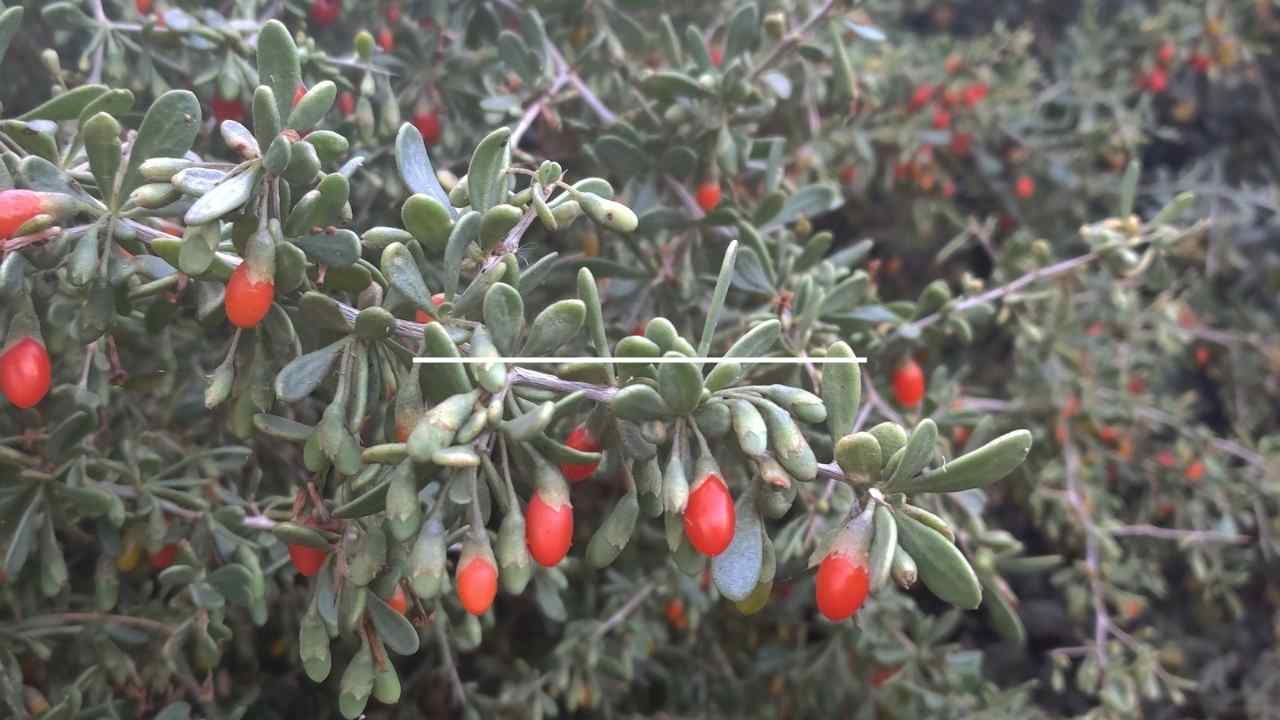 Wolfberry is a great addition to a native "food forest", and pairs great with mesquite. It is drought tolerant and difficult to kill once established. It works great as a privacy screen, and will also bring in lots of pollinators like hummingbirds and white-lined sphinx moths! 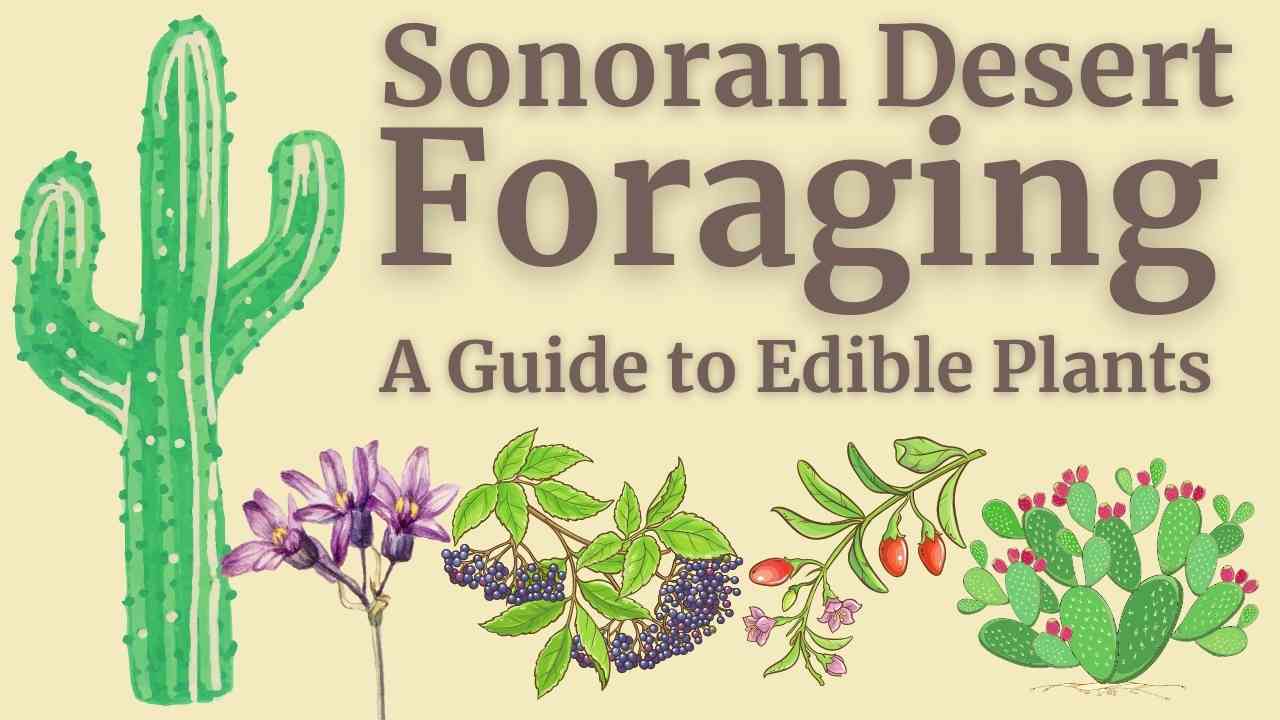 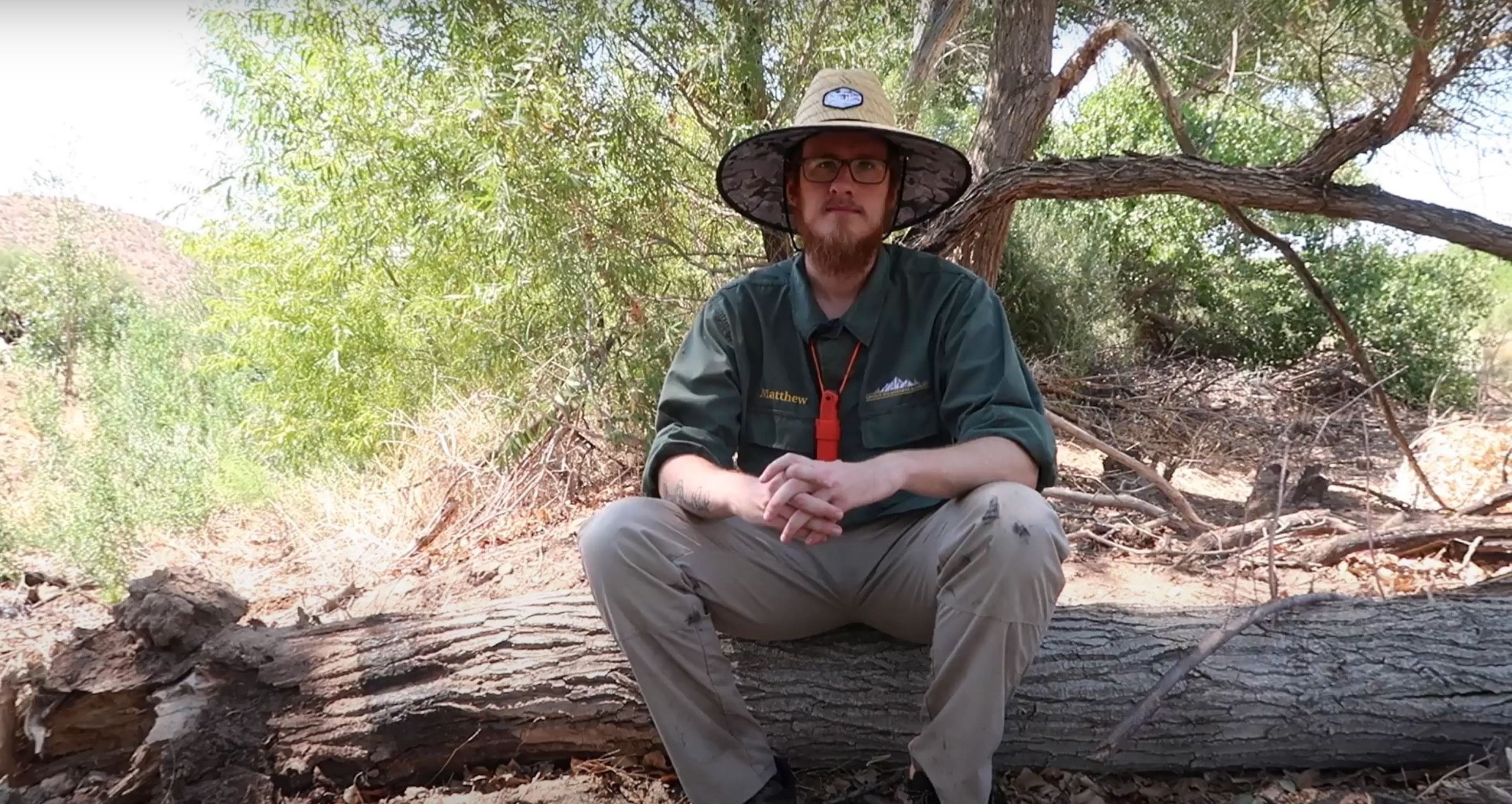